The National Union of poultry producers is a new branch union created in March of this year. Its creation is a response to the needs of the market. The leading companies grasped the gravity of some tasks that can only be solved together on the level of the industry association. We're aiming to deal with a new strategical job which has a larger and more significant scale than it was before us.

Even though the National Union of poultry producers founded quite recently, but it is already vigorously cooperating with executive branches. For example, the Ministry of Agriculture of the Russian Federation, the Federal service for veterinary and phytosanitary surveillance, The Russian export center, and others.

In particular, on April 3rd, an Agreement on cooperation with the Ministry of agriculture of Russia was signed. It's suggesting a collaboration, which is aiming at sustainable functioning and development of the agro-industrial complex in the poultry industry of our country.

Besides, we're planning to start working with other executive branches soon. In particular, we are ready to provide any support for the development of the industry legislative framework.

One of the main tasks is to develop exports of poultry products by increasing the presence of domestic companies abroad and the volume of supplies to the world market.

As far as we can see, more and more of our enterprises receive permission to export to other countries. They're showing interest in this direction, which underlines the topicality of the task set by the National Union of poultry producers.

It is an axiom that the union protects the interests of its members. In our case – the benefits of all companies that are part of the National Union of poultry producers.

Foremost, it needs the most inexorable but fair regulation of the poultry industry by the regulator. That is, the market should be represented only by safe and by the high quality of its products. After that, we will be able to increase the export potential — secondly, close cooperation with the Ministry of Agriculture, and other authorities. We must defend the interests of the industry as a whole on strategic issues and the benefits of the participants of the National Union of poultry producers on more local, "narrow" issues.

We have no restrictions on attracting new members to the Union, and we are happy to see everyone: from market makers to small farms!

I need to underline that on the stage of creation of the National union of the poultry producers, the Board of Directors included six leading poultry meat producers: The Resurs Group of Companies, PRODO Group, Cherkizovo group, Prioskolye, Akashevskaya poultry Farm and Bazrk-belgrancorm agricultural holding. They're holding over 60% of the poultry market.

At present, we are currently collecting applications from new companies that apply to us. The Board of Directors of the National union of poultry producers decides to accept new members no more often than once a quarter, so the names of the companies will be known later. Nevertheless, judging by the interest of industry representatives, the number of new members will actively grow!

Soon, a meeting of the Board of Directors will take place, at which the leading strategies and directions of the National Union of poultry farmers will be approved.

At the present day, I can say that within the framework of the priority block for the development of exports, we see the need to open access for Russian raw materials to the markets of Japan, South Korea, and other countries. It is also planned to expand the number of enterprises certified for deliveries, including the European Union. This work will be carried out in cooperation with the Rosselkhoznadzor and the Ministry of agriculture, as it is necessary to raise the topic of mutual acceptability of the regionalization of the territory of Russia for avian influenza.

Further negotiations with the EU is to be held, and at this stage, the interaction of the National Union of poultry producers with the Ministry of economic development plays an important role. Our task is to intensify negotiations on the allocation of a separate country quota for the supply of Russian poultry meat. Besides, talks on the organization of a green corridor from some Arab countries are at the final stage. There are still many issues to be addressed. 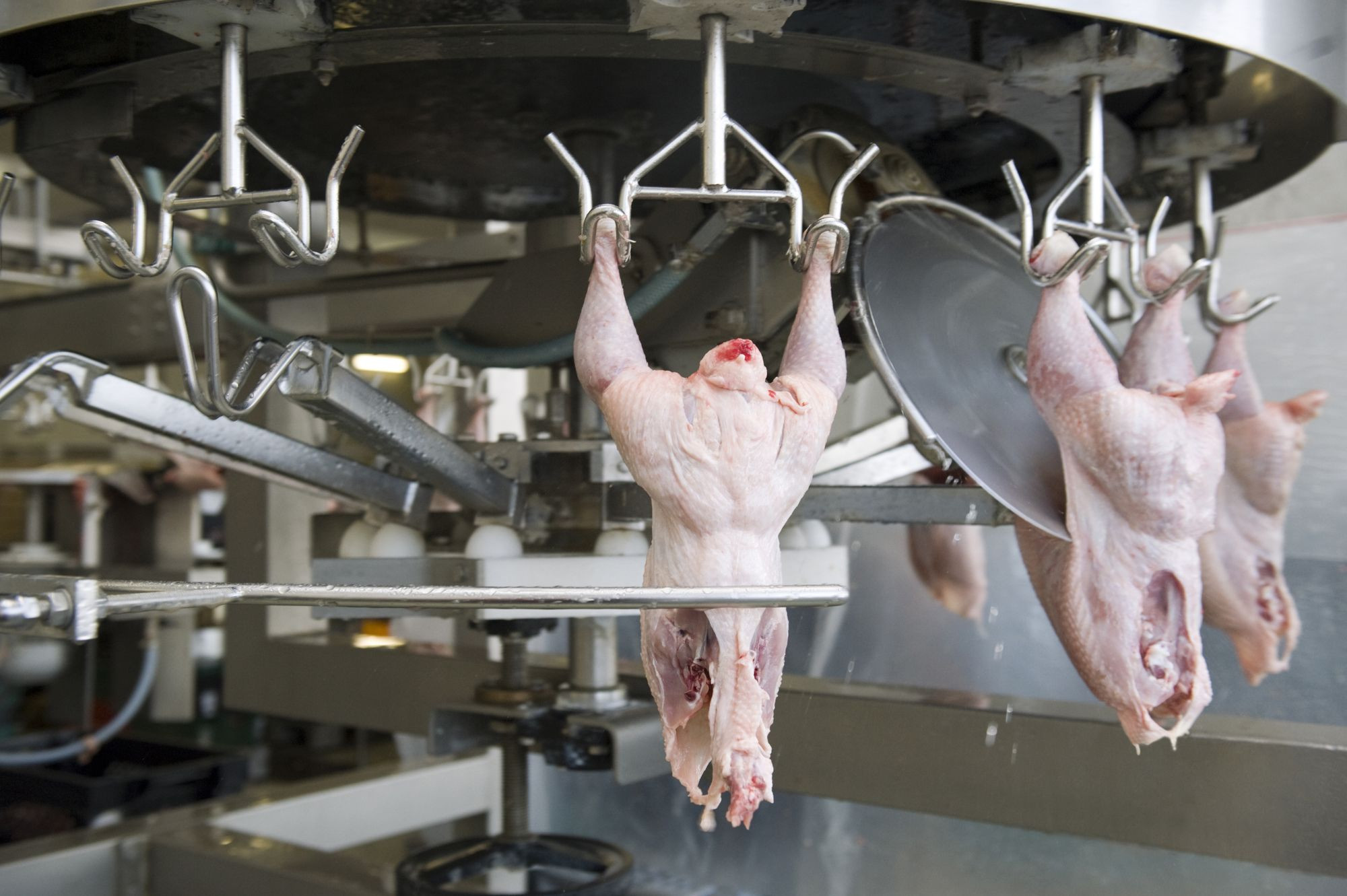 Another important block is related to the development of the domestic poultry market by stimulating domestic demand for our products. Above all, to create comfortable conditions for the sale of products of the companies participating in the National Union of poultry producers. No less urgent issue is related to the promotion and support of the national production of poultry meat.

Definitely, without the participation of the Ministry of economic development and the Ministry of agriculture, the tasks could not be solved. But within the framework of the implementation of the food security Doctrine and the course on import substitution announced a few years ago, we will raise issues directly related to ensuring the food security of the country and look forward to fruitful cooperation.
By the way, we also intend to build partnerships with other industry unions.

Until recently, I headed The Russian veterinary Association, which was mainly engaged in veterinary support of the Russian agricultural industry, paying particular attention to livestock and poultry. Over the years of my leadership, we have brought together leading companies providing veterinary services, which produce immunobiological and chemical-pharmaceutical products that are strategic for the country. We have established cooperation with poultry and livestock companies.

I hope the experience gained earlier will contribute to the success and useful solution to the tasks facing the National Union of poultry producers!