Russia exported 62,600 tonnes of poultry to China, representing $ 143.4 million, the Ministry estimated. Export has been steadily growing throughout the year as more Russian poultry farms have been getting authorisation to export their production of the Chinese market. 40 Russian companies are approved to export their products to China, and this figure is set to grow, the Ministry stressed. 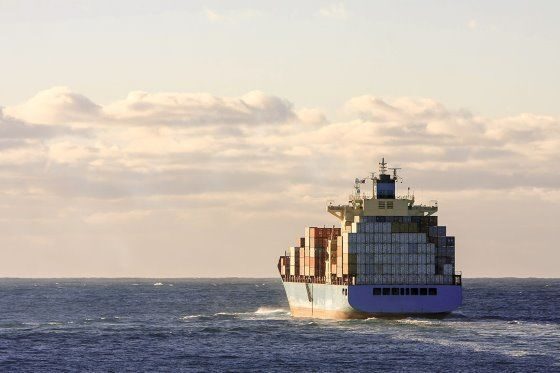 The approval to export poultry to China is a real breakthrough for the Russian poultry sector.

The opening of the Chinese market has also increased the average price of poultry on export contacts for the Russian companies by 48.3% to $ 1565.4 per tonne, the Ministry said. “Such a significant growth in export value is associated with the growing demand in the Asian region, where the demand is expected to shift from read meat to poultry meat in the coming several years,” the Ministry said. So far, only 5 Russian regions are exporting poultry to China, including Moscow Oblast, Bryansk Oblast, Belgorod Oblast, Stavropol Krai and Krasnodar Krai.

The companies exporting poultry got bank loans from Rosselhozbank with a total worth of Rub56 billion ($ 900 million) in 2019, twice the amount on the previous year, according to a statement released by the Russian state-owned bank providing loans to the agricultural companies. In total, Rosselhozbank approved loans of Rub72 billion ($ 1.2 billion) for the Russian poultry companies in 2019.

Competing with US poultry for China

The further growth in Russian poultry exports would be mainly associated with the Chinese market, Andrey Dalnov, Head of Industry Expertise Department at Rosselhozbank said speaking during an Agros-2020 conference. Some risks for the further growth could be associated with the growing US exports to the Chinese market, Dalnov said. The increasing sales of broiler legs and some other products could slow the growth of the Russian poultry exports on that direction, Dalnov added.

In general, the approval to export poultry to China is a real breakthrough for the Russian sector, Dalnov said.

Russian poultry on a global market